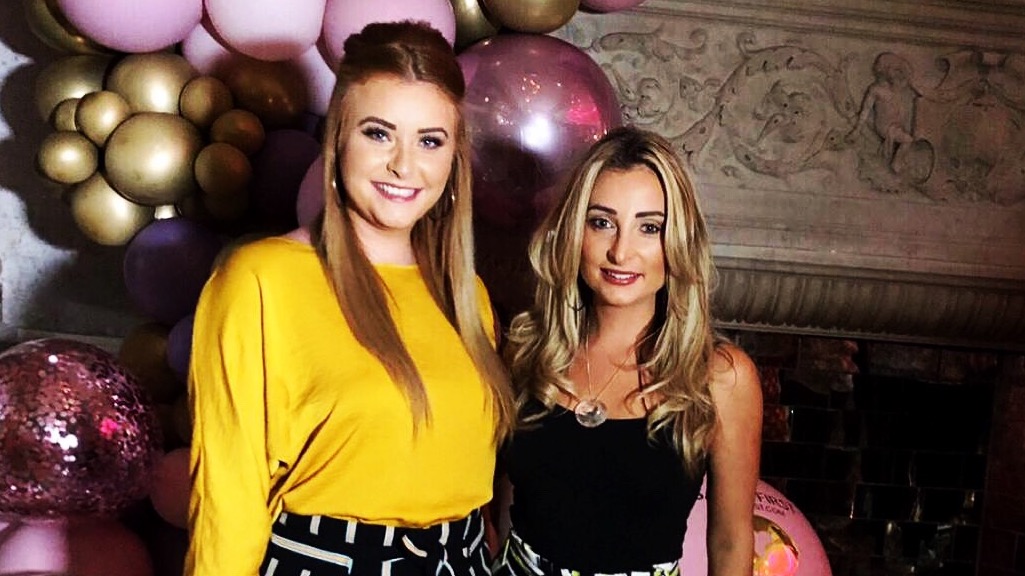 by Forward And Thinking Marketing

Have you seen the Love Island final yesterday? We sure have. After all it is one of the biggest TV shows this year.

These follower numbers make Molly-Mae, Amber and the others valuable influencers for brands. Companies are prepared to pay a lot of money to share their products via their social media platforms.

According to Forbes, an account with over a million followers can earn upwards of 50k for a single sponsored post. But the peak for social influencer might have reached its highest point.

Most brands simply look to an influencer’s followers to work out whether they are worthy enough for a partnership. But with the rise of fake followers and sponsored post engagements on the decline, a new trend is emerging.

Followers prefer to interact with someone they can relate to

Brand marketers are now turning toward working with micro-influencers instead. Online publication The Startup writes that the ratio of likes and comments to followers peaks when an account has around 1,000 followers. With more than 100,000 followers, engagement starts to flatten out; users just aren’t as keen to interact with a celebrity as with someone they can relate to more closely.

The Startup provides three simple statistics why companies should be looking to engage with micro-influencers:

Turns out that trust and credibility are critical for purchasing decisions. So next time when planning your digital strategy and looking at featuring influencers, make sure not to focus on follower numbers. Instead check engagement rates which tend to be higher with micro-influencers who are perceived to be more authentic and genuine.

The clock might be ticking for Instagram influencers anyway, as the company has already introduced “like count bans” in Canada, Australia, New Zealand, Ireland, Italy, Japan and Brazil.

How to successfully advertise on TikTok

The rise of Tiktok during the Covid-19 pandemic